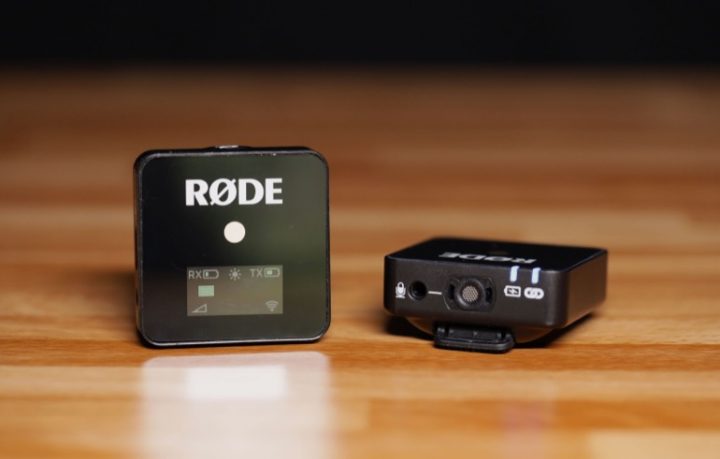 This weekend I broke out the old video gear to shoot a segment for a new series I plan to launch in the coming weeks (maybe months). I had to set up the lights, pull out the old tripod and dust off the old Panasonic P2 camera I used for years in my video production projects. But I would eventually be online searching for iPhone wireless microphones to finish my journey.

It was frustrating. Two of the four light bulbs were broken. The camera worked fine as usual. But the wireless mics sounded like garbage. Theses are Azden mics – which worked well before. But I think the issue was in the connector cord to the receiver. Who knows. But it was a enough for me to say this is stupid, it’s time for a new solution.

I did a camera and audio test with the big rig I used to use. Then I tried my iPhone. The iPhone 11 Pro was probably 5-times better than the camera. The audio was even better, but I’m not going to settle for natural audio. I need microphones. 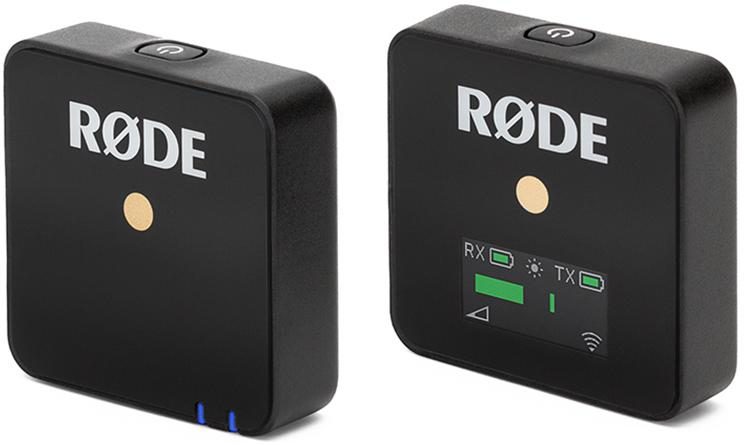 So I jumped online and searched out an affordable iPhone wireless microphone setup. Right way, I stopped at the Rode Wireless Go set. I watched a review and was sold.

Rode makes good products, so I feel like it should be a good decision. And at $199, the price is perfect.

This isn’t a review (nor is it an advertisement). But more of a tale of finding a solution to something that used to take thousands of dollars and a long time to set up.

It’s amazing to me I can throw an iPhone on a cheap tripod, add a clip on wireless microphone and get better quality than what $10K used to require (and many times even more).