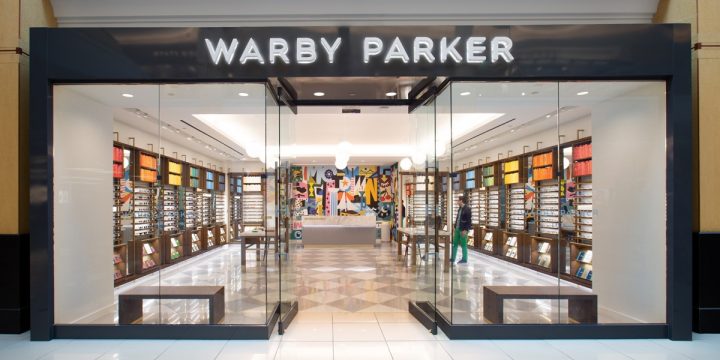 I was perusing the web as I often do and came across an article on Fortune about why it’s hard to find the next ‘Warby Parker’. For those of you who don’t know Warby Parker, you likely have great vision. Warby Parker sells affordable and trendy eyeglasses in a genius direct-to-consumer model. They’ve been doing it for years.

The article hit me because they make them sound so big and strong (which, they actually are these days). But what was so attractive about this company is how they came up. They were like many start-ups. A couple of guys with a great idea. They got a little seed money to start – $2,500 (for real) – and then later, a nice write-up in Vogue magazine. Before they knew it, they were closing several multi-million dollar rounds of funding and became a solid, bankable brand.

About 7-8 years ago while doing news in Orlando, I was approached to do some interviews for Spreecast.com. My channel was called Tech & Biz. At the time, Speecast was a revolutionary start-up in the video conferencing space. You could bring people up on screen, record your conversations, interact with the interviews and so forth. It was before Hangouts, Zoom, and a lot of the other players in the space now.

One of my first interviews was with the guys at Warby Parker. Lucky for me, the founders of Spreecast had serious connections. So I was able to get in touch and interview some major players at the time. I’m still grateful for the experience. 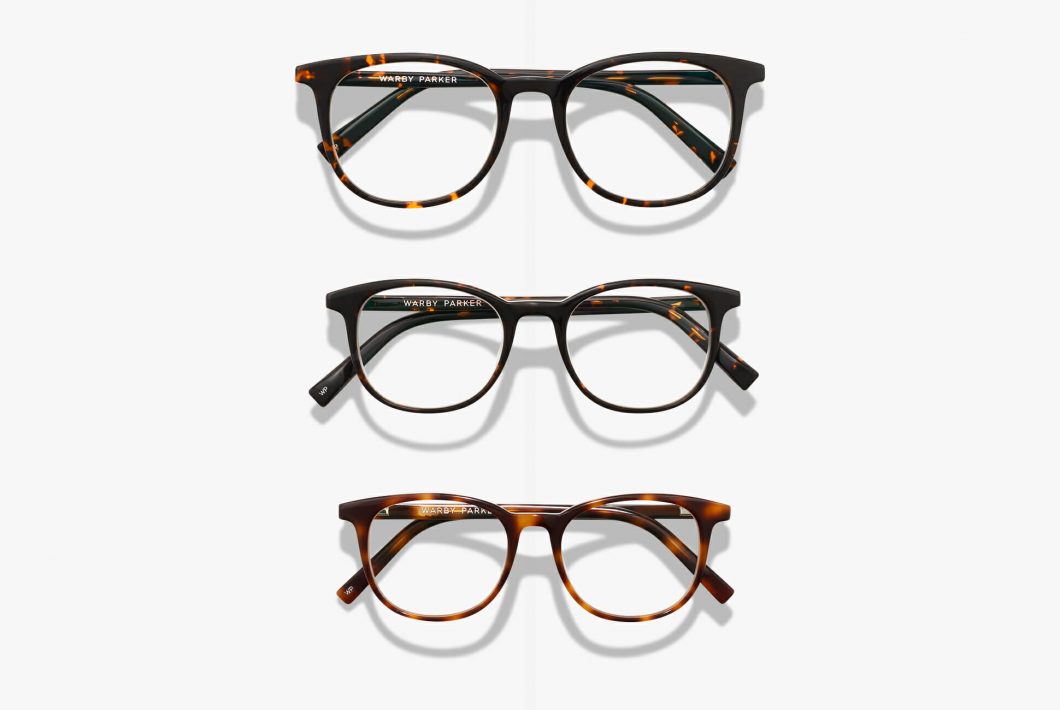 The time came to interview Warby Parker about their up and coming success. I went out on the balcony and fired up my laptop and opened Spreecast. Getting Spreecast set up wasn’t difficult, but for anyone new to the site, it took some preparation. Long story short, the guys at Warby had a little trouble with their connection.

To this day, I’m really not sure what the issue was. So our chat was very brief. But it was a very cool connection to the growing behemoth that is Warby Parker today. The guys were friendly, apologetic and eager to talk to this joker on his ‘Tech and Biz’ show from his balcony in Orlando, Florida. That was pretty cool.

From the company that struggled to get a connection for our little program, to now having direct-to-consumer brands trying to be the next Warby Parker (not Apple, Amazon and Google), it’s just interesting who you meet on their way up and the incredible success they can create from starting so small. That’s why I love start-ups.

And as far as I’ve heard, the guys are still just as great as they were that day on the balcony. And at age 40,my eyes aren’t what they used to be. May be time to go get my eyes checked and see what all the fuss is about with these glasses.